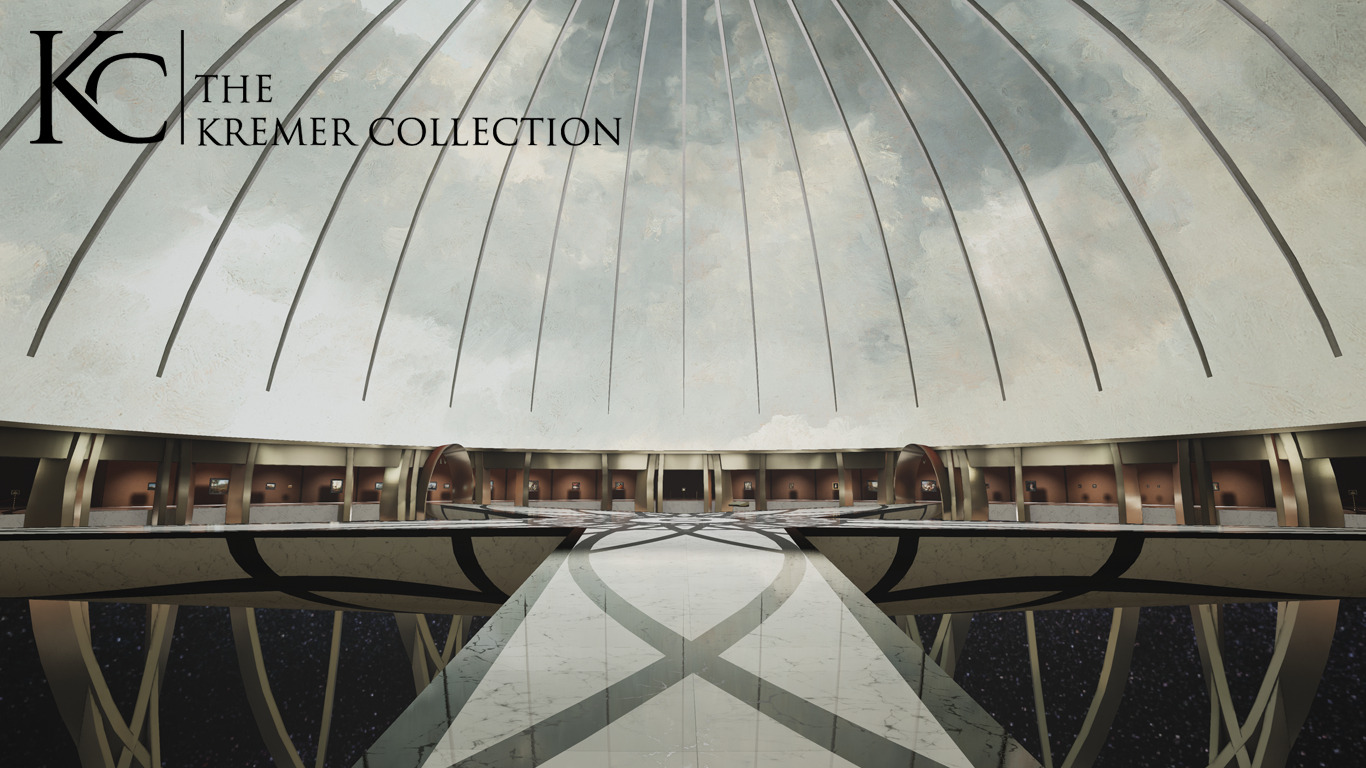 I have been a virtual reality unthusiast from the start. I jumped in when the consumer edition of the Oculus Rift when it opened for pre-order. When Moyosa Media contacted me that they were looking for VR developers and wanted to recruit me I was ecstatic.

One of their projects is a virtual reality museum displaying the Kremer collection. They gained a lot of good publicity with this piece of art. They won a Vive Developer Award in the category Art and Culture with it. Recently I started playing around with their project in Unity and Unreal Engine as my day job. It is an awesome chance to look at a larger project in Unity and the Unreal Engine. Personally I really love to work with these game engine technologies on a professional level. It is giving me great joy to start thinking about user experiences in 3D. VR litterally gives an extra dimension to 2D apps I worked with over the last 5 years.

In the last few months I learned a lot about working with Unity and the Unreal Engine. Besides working with programming languages like C++ or C# do not differ that much from Java and Kotlin in the Android community, Besides development for mobile and desktop VR apps I also work on automating the build process for Continuous Integration through Jenkins. All these new technologies and opportunities tickle my enthusiasm in many ways. 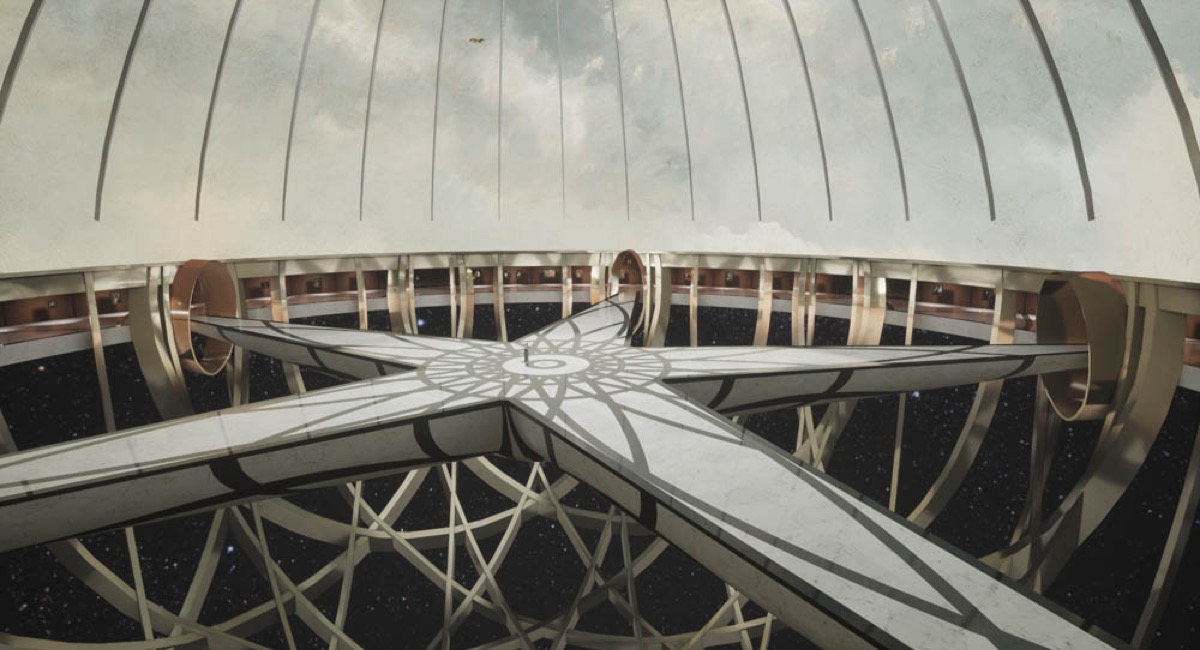 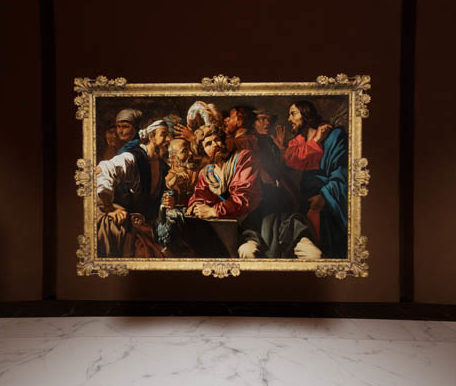 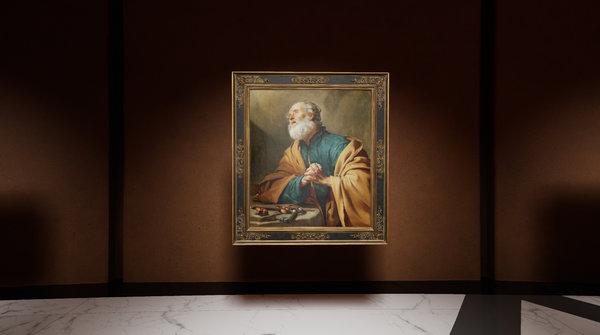 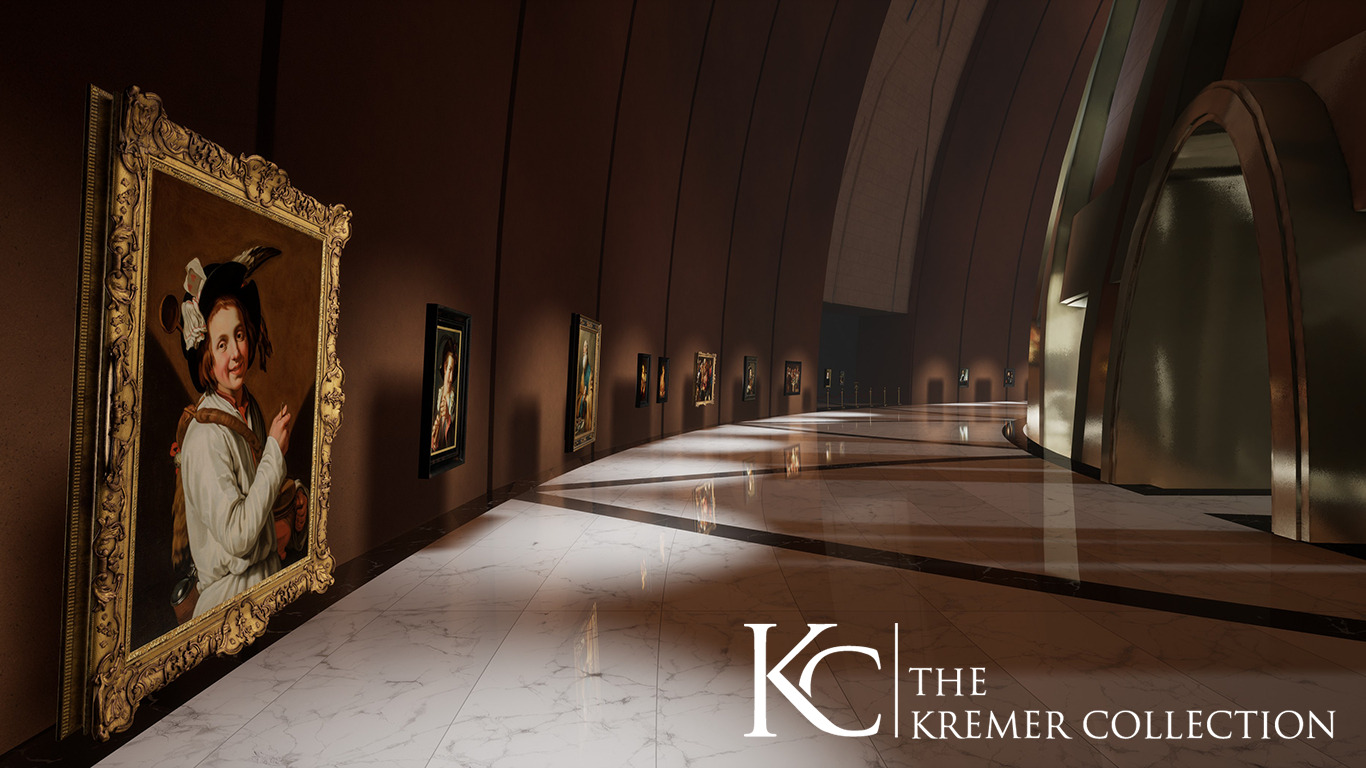 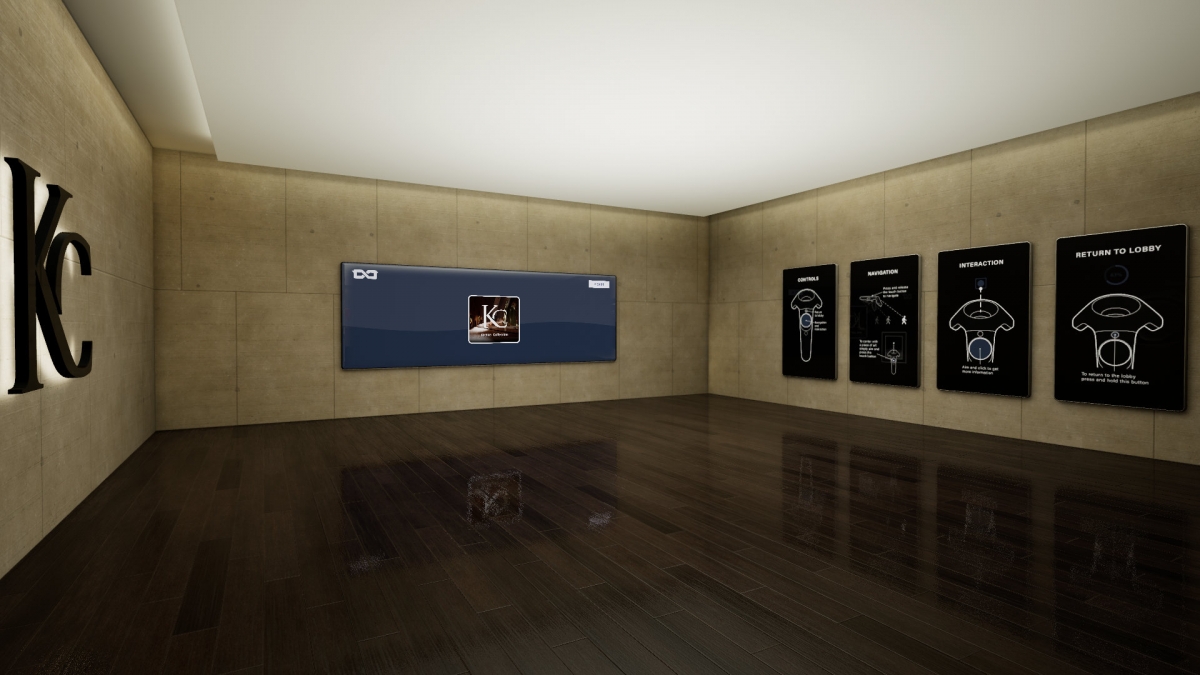